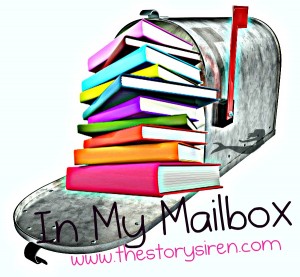 In My Mailbox is a weekly meme hosted by Kristi at The Story Siren that lets us show off some of our goodies we have received in the past week (or in my case the past 3 weeks). So here goes...

Last week I decided to pick up a copy of The Taker by Alma Katsu (gorgeous cover by the way!) and I also received some awesome swag from her, including a signed book plate (yay!) 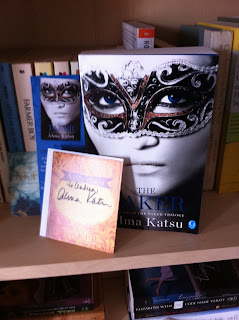 I also got invited to a lovely event at Random House Canada and got to pick up some awesome books! 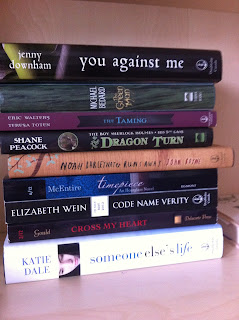 You Against Me by Jenny Downham
The Green Man by Michael Bedard
The Taming by Eric Walters and Teresa Toten (signed!)
Dragon Turn by Shane Peacock (signed!)
Noah Barleywater Runs Away by John Boyne (signed!)
Timepiecec by Myra McEntire
Code Name Verity by Elizabeth Wein
Cross My Heart by Sasha Gould
Someone Else's Life by Katie Dale

I received The Land of Decoration by Grace McCleen from a Chapters/Indigo contest! Can't wait to dive into this one! And was given a copy of Ripper by Amy Carol Reeves from Wendy at A Cupcake and a Latte because she had an extra copy. 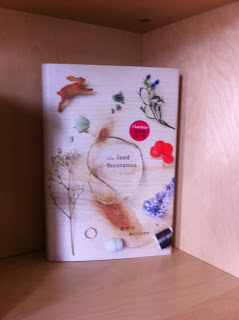 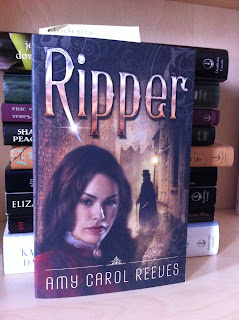 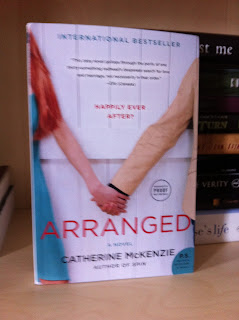 And finally, I went to a great event at Penguin Canada to meet Gurjinder Basran and hear her talk about her book Everything Was Good-bye and got a signed copy of it as well as some awesome swag bags from Chatelaine which included A Discovery of Witches by Deborah Harkness! 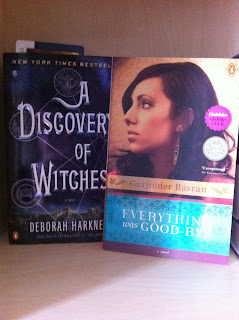